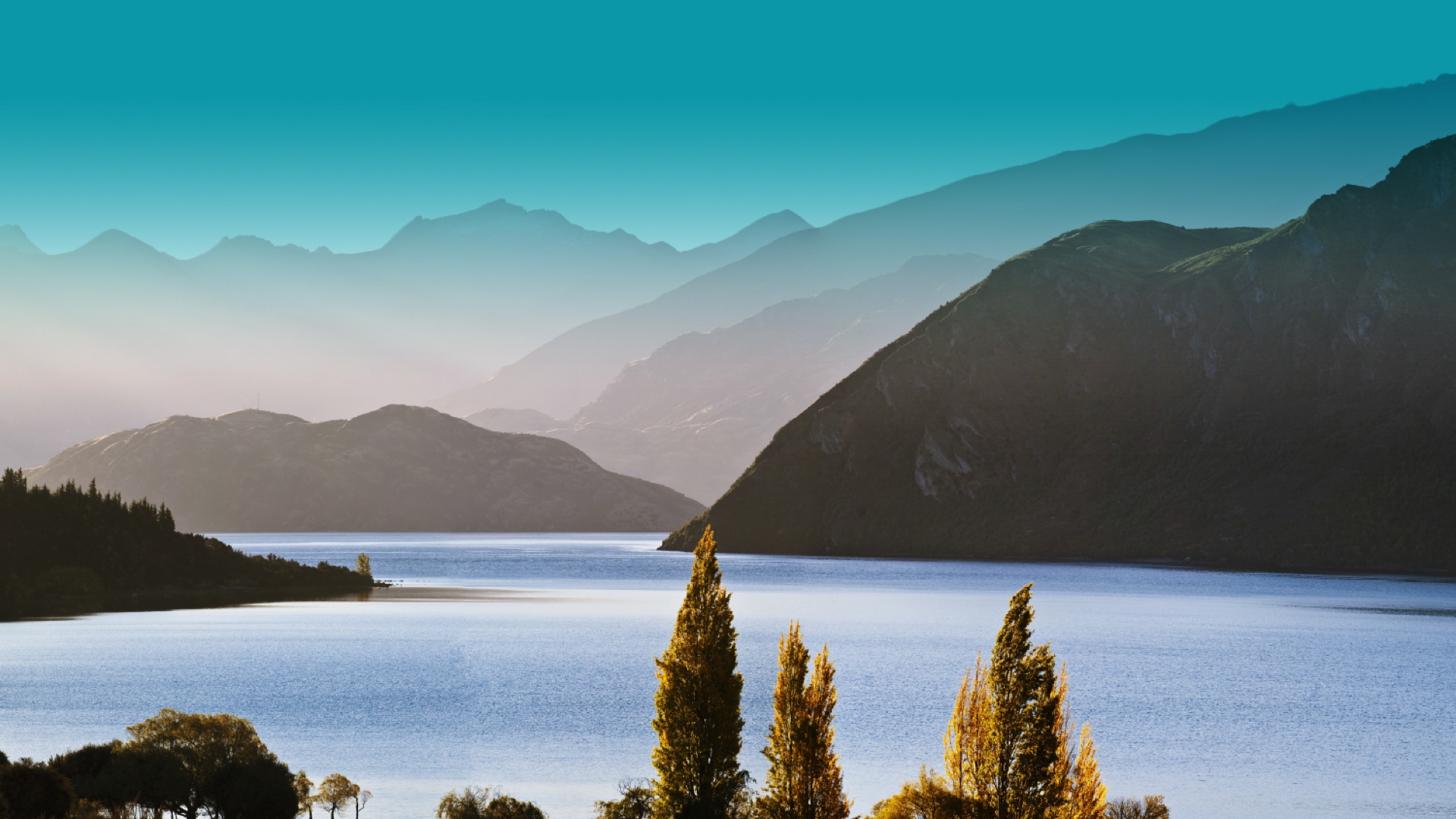 In order to comply with the Alert Level 2 requirements for our upcoming talk, we need to restrict attendance to no more than 100 people. To avoid turning people away at the door, we are asking people to please RSVP in advance to secure a spot . Please do not RSVP until you are sure you can attend. We would also like to encourage all guests to arrive early in order to allow for the extra time required to safely check everybody in. And as always, please stay home if you aren’t feeling well.

For those of you who are unable to attend in person, we are planning to live-streaming the talk. You can join the meeting here: https://meet.google.com/wvk-rozf-scx

Welcome to The Wanaka Branch of the
Royal Society of New Zealand.

The Wanaka group was formed in February 2013, becoming the 9th Regional branch of the Royal Society of New Zealand which is based in Wellington. Consistent with the aims of the central organisation, the main objective of the Wanaka Branch is to advance and promote science, technology and humanities in Wanaka and the Wanaka region. Read more on the history and philosophy of the Branch.

The Branch seeks to achieve this by offering a series of 6 to 10 lectures each year. It aims to bring speakers who are highly regarded in their field of knowledge and expertise, as well as good communicators. Each year a number of eminent national and international speakers, who tour New Zealand under the umbrella of the Royal Society Wellington are included in the programme.

The Wanaka Branch is constituted as an unincorporated society and comprises a membership who appoint an executive committee at an AGM held in May each year. Members receive advance notices of lectures and other communications by email. Lectures are open to the public, and usually held at 6pm on a Friday in the Presbyterian Community Centre, 91 Tenby St, Wanaka.

Anyone is welcome to become a member of the Wanaka Branch. For information about types of memberships, subscriptions/fees, how to apply, and Rules of the Society, please click on the link below.

Moriori – assuredly a story worth telling.

This paper summarises research over the last fifty years which has clarified what we now know about:

It reviews the Moriori struggle for survival which was set in motion by the herculean efforts and tactical genius of Hirawanu Tapu (1824-1900) and codified, a hundred years after his death, by settlement with the Crown.

The lungs are continuously exposed to the environment via the air (and other things) we breathe, making them susceptible to damage. As a result, respiratory diseases present a huge burden on society and their prevalence continues to rise. We are developing new methods to measure and understand lung function using computational modelling and development of new imaging methods. This talk will focus on a few different projects aimed at addressing the harm caused by cigarette smoking and COVID-19. These projects include the development of a digital platform to improve treatment of lung cancer, assessing the safety of electronic cigarettes or vaping, and creating a new device to measure airflow in mechanically ventilated patients.

Dr Kelly Burrowes is a Senior Researcher in Auckland University’s Bioengineering Institute. Her work focuses on developing new methods for measuring, predicting and understanding lung function, including computational modelling and the use of various imaging tools. She then brings these measurements together to understand the lungs and changes that occur due to disease, treatments, and exposure to e-cigarettes. After completing her PhD at the Auckland Bioengineering Institute, Kelly spent ten years at the University of Oxford with the Computational Biology Group before returning to the University of Auckland in 2016.

Dr Michael Price grew up in Timaru, New Zealand. He completed his undergraduate studies at the University of Otago, and University of California Berkeley, before doing his PhD under Professor Sir Richard Friend in the Optoelectronics group at the University of Cambridge. His PhD research focused on the optical properties of lead halide perovskites. He worked for the non-governmental organisation, The Smart Villages Initiative, looking at improving energy access in rural areas in developing countries, before doing a Postdoc in Cambridge on conjugated polymer nanostructure photophysics. He is now a Rutherford Postdoctoral Fellow at Victoria University of Wellington in the ultrafast spectroscopy group.

Keith’s research interests focus on the understanding the properties of conducting polymers, nanostructured electromaterials, such as found in dye-sensitised solar cells, dairy products and pharmaceuticals using spectroscopy and computational chemistry.

Keith Gordon received his BSc Hons (First Class) in 1986 and PhD in 1989 in chemistry from Queens University, Belfast, UK. His PhD research, under the direction of Professor John J McGarvey, focused on laser spectroscopy of solar energy compounds. He was awarded a Director’s Fellowship at Los Alamos National Laboratories, USA, and worked with Professor W H Woodruff from 1989 – 1992 on ultrafast laser spectroscopy of biological systems and solar energy materials.

In 1993 Keith took up a lecturing post in the Chemistry Department at the University of Otago, Dunedin, New Zealand, becoming Professor in 2009 in that department. Keith was President of the New Zealand Institute of Chemistry in 2006 and is a founding Principal Investigator in the MacDiarmid Institute for Advanced Materials and Nanotechnology.

Saving Our Lakes – What Can We Do?

This website uses cookies to improve your experience while you navigate through the website. Out of these, the cookies that are categorized as necessary are stored on your browser as they are essential for the working of basic functionalities of the website. We also use third-party cookies that help us analyze and understand how you use this website. These cookies will be stored in your browser only with your consent. You also have the option to opt-out of these cookies. But opting out of some of these cookies may affect your browsing experience.
Necessary Always Enabled
Necessary cookies are absolutely essential for the website to function properly. This category only includes cookies that ensures basic functionalities and security features of the website. These cookies do not store any personal information.
Non-necessary
Any cookies that may not be particularly necessary for the website to function and is used specifically to collect user personal data via analytics, ads, other embedded contents are termed as non-necessary cookies. It is mandatory to procure user consent prior to running these cookies on your website.
SAVE & ACCEPT