“Six Minutes of Terror” – the challenges and rewards of landing robotic spacecraft on Mars. 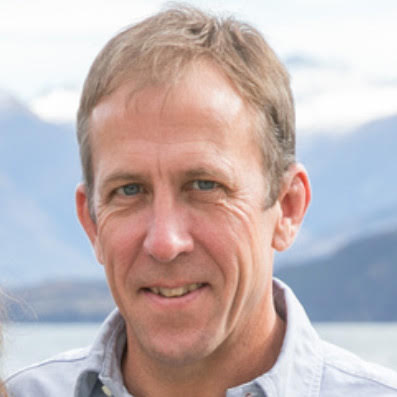